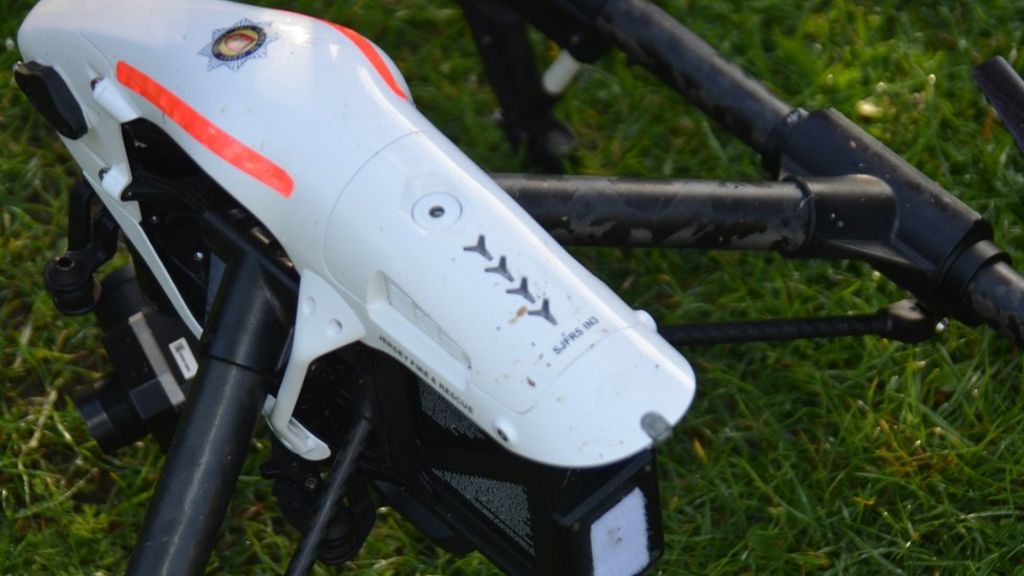 The BBC reported that a DJI Inspire drone, used as a fire service drone on behalf of Jersey’s Department for the Environment, got attacked by Asian hornets as it was out to survey the nest. The sound of the propellers must have alarmed the hornets as they ‘swarmed out’ and sprayed the Inspire with venom. The nest found in the Channel Islands is thought to contain 6000 hornets.

The drone was operated by crews from the Jersey Fire and Rescue Service and was used as an initial step to make plans to remove the nest. The crews will now attempt to return to the next with chainsaws, cut their way through the tree canopy, before putting a net over it and treating the nest with pesticides.

“It is vital that we get rid of the nest in the next few weeks before the queens emerge because there are about 200 queens in each nest and once they’re out and mated they’re lost to us. And if each one of those makes a nest like this one, very soon the island will be overrun.”

Finding a hornet’s nest is actually not as easy as it may seem. According to Mr. Hogge, they deploy various different techniques when trying to track down a nest. They have been using specialized bait over the last five weeks to capture some hornets. They would then mark the hornets and release them, tracking the time it takes for them to return to the bait. This would help them to locate the rough proximity of the actual nest. They would then contact the Department for the Environment, which helped to pinpoint the exact location. Mr. Hogge continued to say that there may be as many as four nests on the island.

Tim Du Feu, of the Department for the Environment, said:

the hornets were an “environmental risk” to all the island’s pollinators, including bees, dragonflies and wasps.

Mr. Du Feu is asking the general public to report any sightings of hornet’s nests, to help speed up the search and removal process. More searches will be conducted in the St. Brelade’s area.

As the drone closed in on the nest it was attacked

A marked Asian hornet so that it can be tracked

Normally the drone is used is missing people searches

How do you identify an Asian hornet (Vespa velutina)?