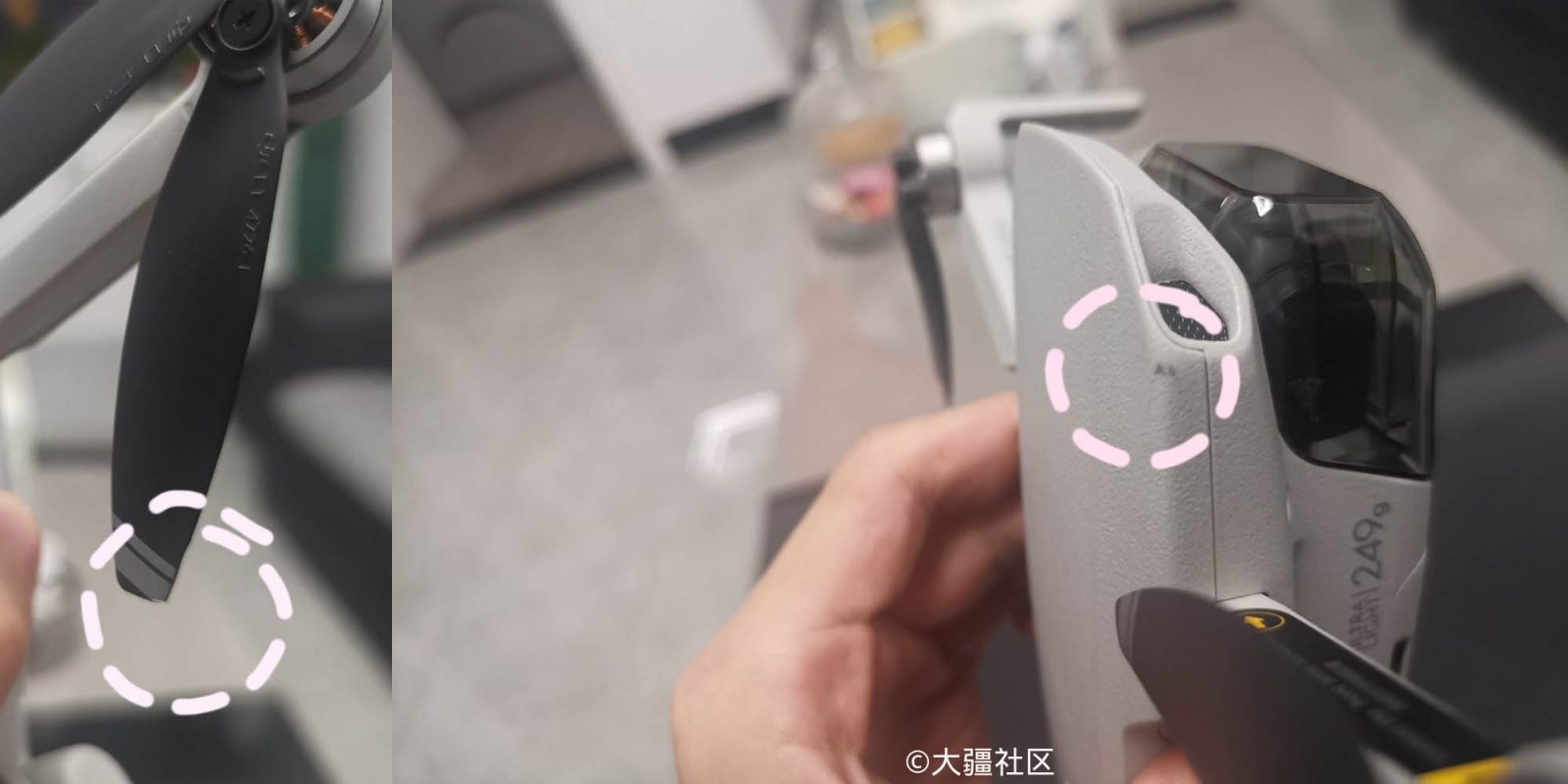 A possible design flaw has surfaced by DJI Mavic Mini owners experiencing the propellers rubbing against the drone‘s body due to the lightweight and flexible design of the arms. It looks to be a known problem with people already working on fixes for it.

Images have appeared on DJI’s community website with a user posting images of their Mavic Mini with what looks be marks caused by the propellers contacting the body.

The user had shared that they recently started to notice the front set of propellers tend to hit the drone body, even if new ones were put on. He also stated it was more likely to happen when the drone is in sport mode.

I bought [the] Mavic Mini [to bring] fun to my life but recently found that the Mini’s blade will hit the machine, even if the [propellers are changed], such a problem will reappear to solve the problem [but it didn’t]. [I] want to ask whether there is any Mini owner that has encountered the same problem? I usually am ordinary flight modes, sports file are rarely used.

It looks like the cause of the problem is the flexibility in the arms used due to the weight restrictions DJI was able to keep within. The arms can flex due to the torque of the motors, causing the propellers to get closer to the drone body, and therefore rub against it.

It looks to be a known problem for some as a company has already produced prop mounts that raise the height of the propellers just enough to clear the body fully. There are also designs on Thingeverse that replace the soft foam inserts in the arms with stiff 3D printed plastic. Both of these options will likely set the Mavic Mini over the 250-gram weight limit. 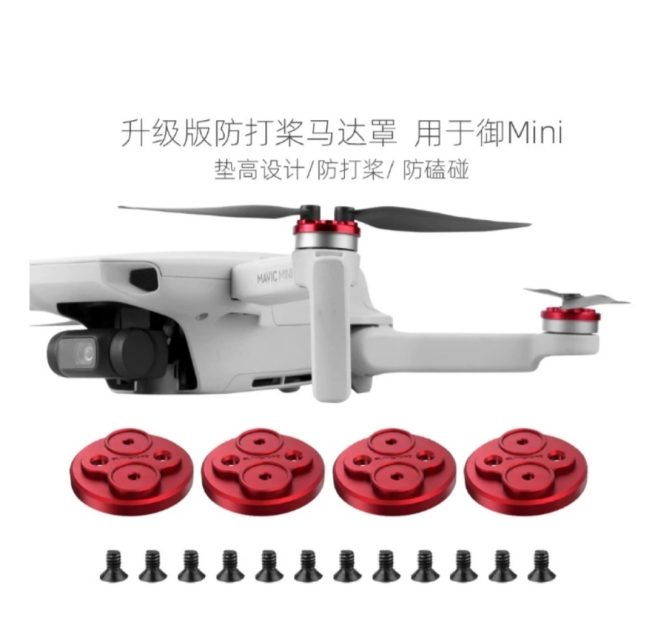 Buy your next drone directly from manufacturers such as DJI, Parrot, or Yuneec, or retailers like Adorama, Amazon, B&H, BestBuy, DroneNerds, or eBay. By using our links, we will make a small commission at no additional cost to you. Thank you for helping DroneDJ grow!

DJI Mavic Mini was announced on October 30th 2019 and costs $399 for the Standard version and $499 for the DJI Mavic Mini Fly More Combo. Below you will find reviews, specifications, comparisons and pricing info to help navigate this new consumer drone from industry leader DJI.

Josh started out in the drone community in 2012 with a drone news Twitter account. Over the years Josh has gained mass exposure from his aerial photography work and spends his days writing drone content for DroneDJ websites as well as pursuing his business dronenr.

The perfect drone to get you started. Featuring a 2.7k camera, maximum flight-time of 30 minutes and GPS.