FAA Remote ID ends the FPV hobby as we know it 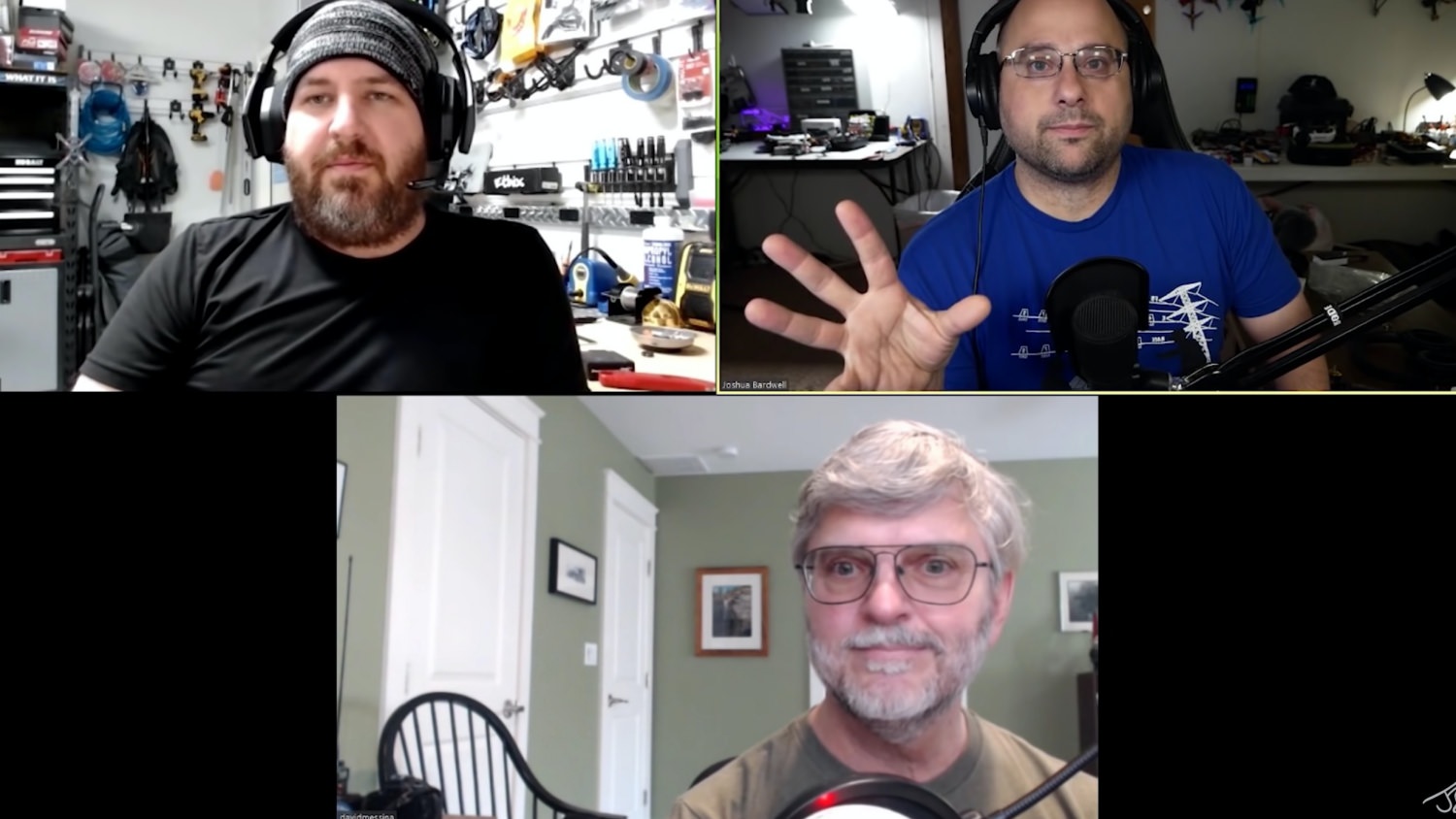 Just this morning we came across this video interview in which Joshua Bardwell interviews Dave Messina and Josh Cook from the FPV Freedom Coalition and talks about how the Federal Aviation Administration’s (FAA) proposed rules for Remote ID for drones end the FPV hobby as we know it. If you’re an FPV pilot or if you are interested in learning more about how the NPRM (Notice of Proposed Rulemaking) is a threat to our ability to fly drones, not just for FPV pilots than this is a great interview to watch or listen to.

END_OF_DOCUMENT_TOKEN_TO_BE_REPLACED 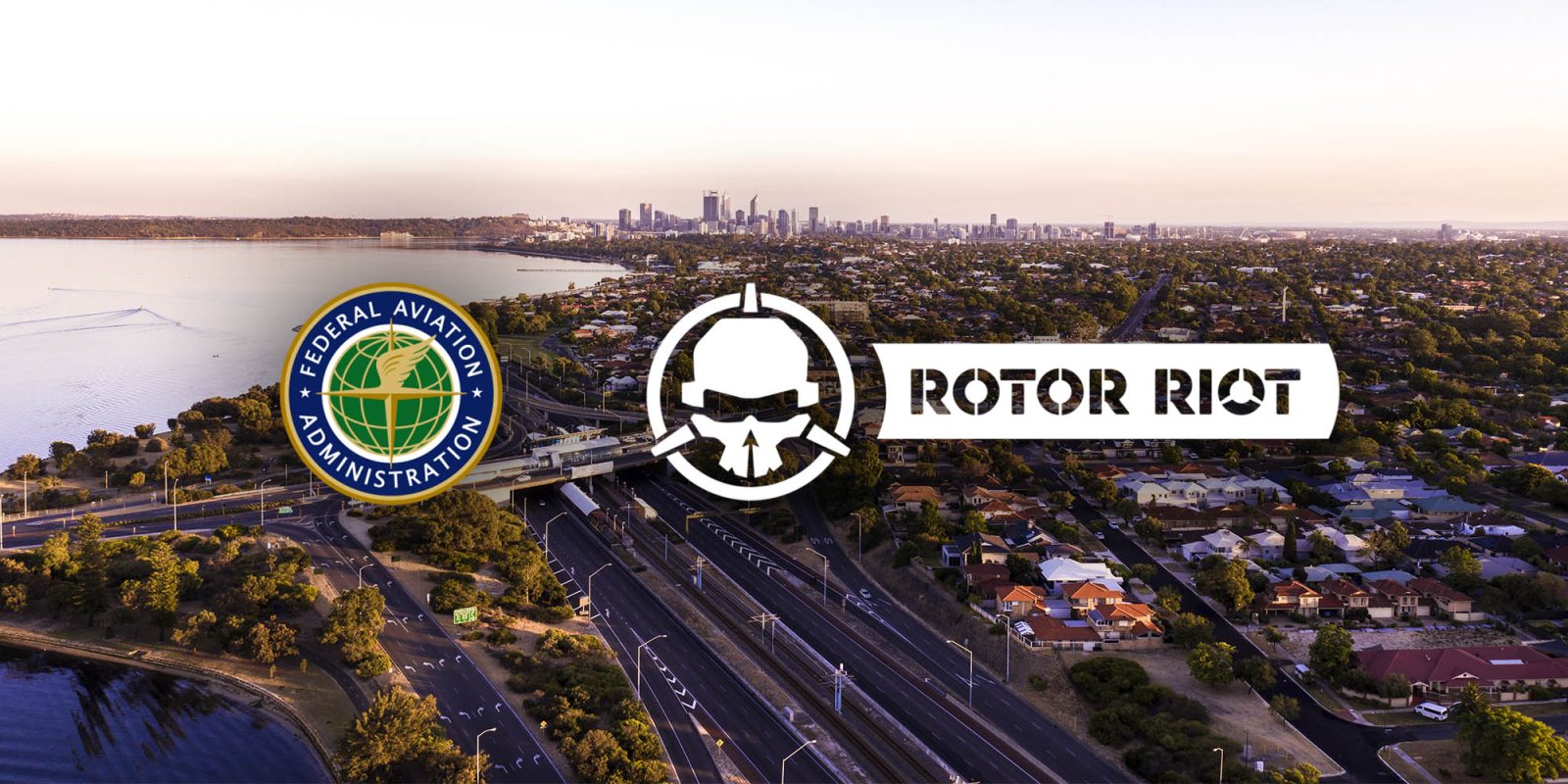 Ever since the Federal Aviation Administration’s (FAA) proposed Remote ID standard was shared, many people within the industry, including DJI’s Brendan Schulman, have been worried about the effect it will have on the future of commercial and recreational drone pilots, including the ones who build drones themselves. Earlier this week, Rotor Riot released a video giving an overview of the situation and the effect it will have on the FPV community.

END_OF_DOCUMENT_TOKEN_TO_BE_REPLACED 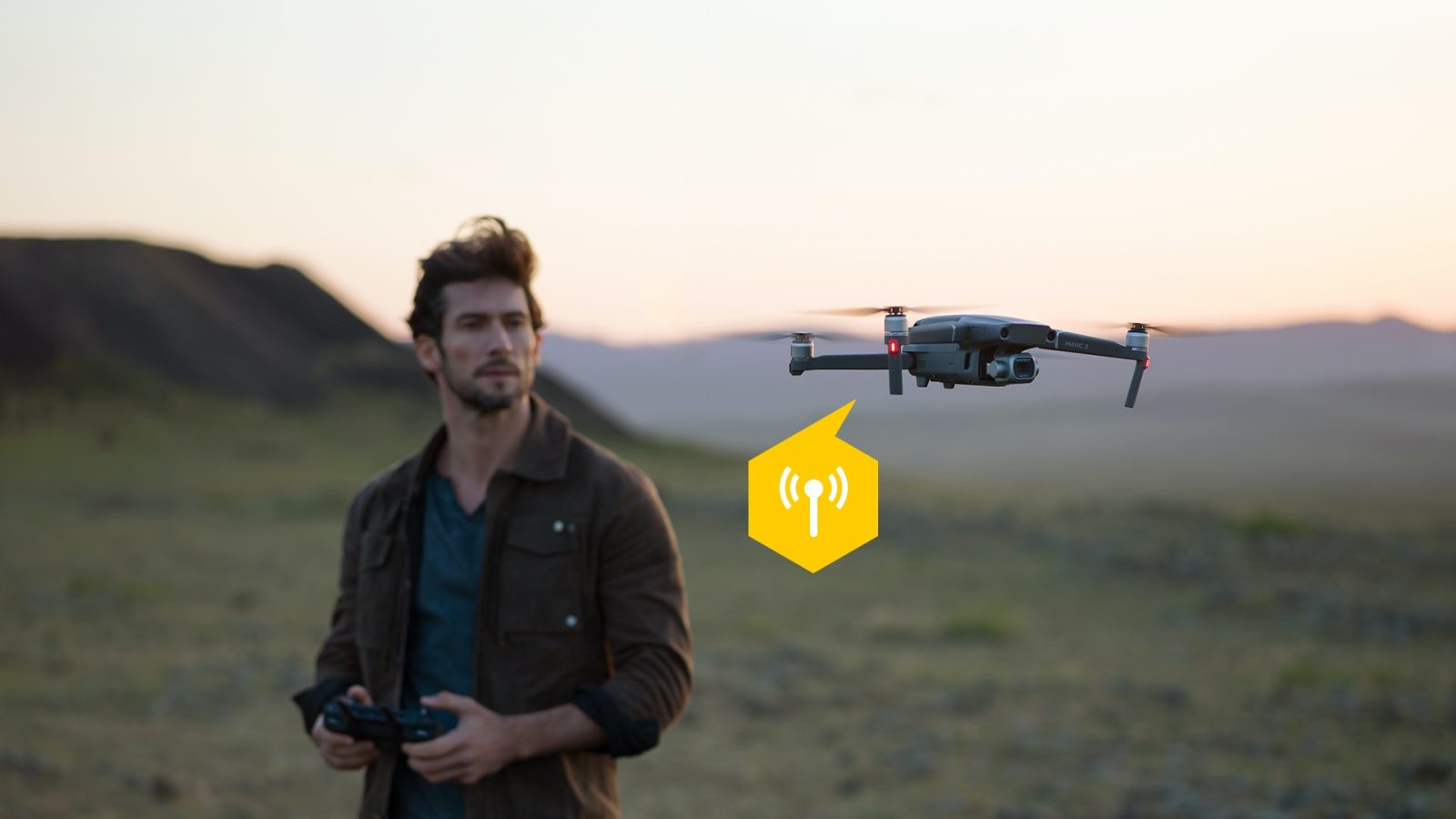 The main topic of discussion over the last few weeks has been the Federal Aviation Administration’s (FAA) notice of proposed rulemaking (NPRM) for Remote ID for drones that was released right after Christmas last year.

The NPRM as laid out in the 319-page document has the potential to put the future of drone innovation in the US at risk, according to DJI. The Chinese drone maker states that it strongly supports Remote ID for drones, but “not like this,” and warns people against the FAA’s “deeply flawed” NPRM.

END_OF_DOCUMENT_TOKEN_TO_BE_REPLACED

HP’s latest education Chromebooks are more rugged than ever 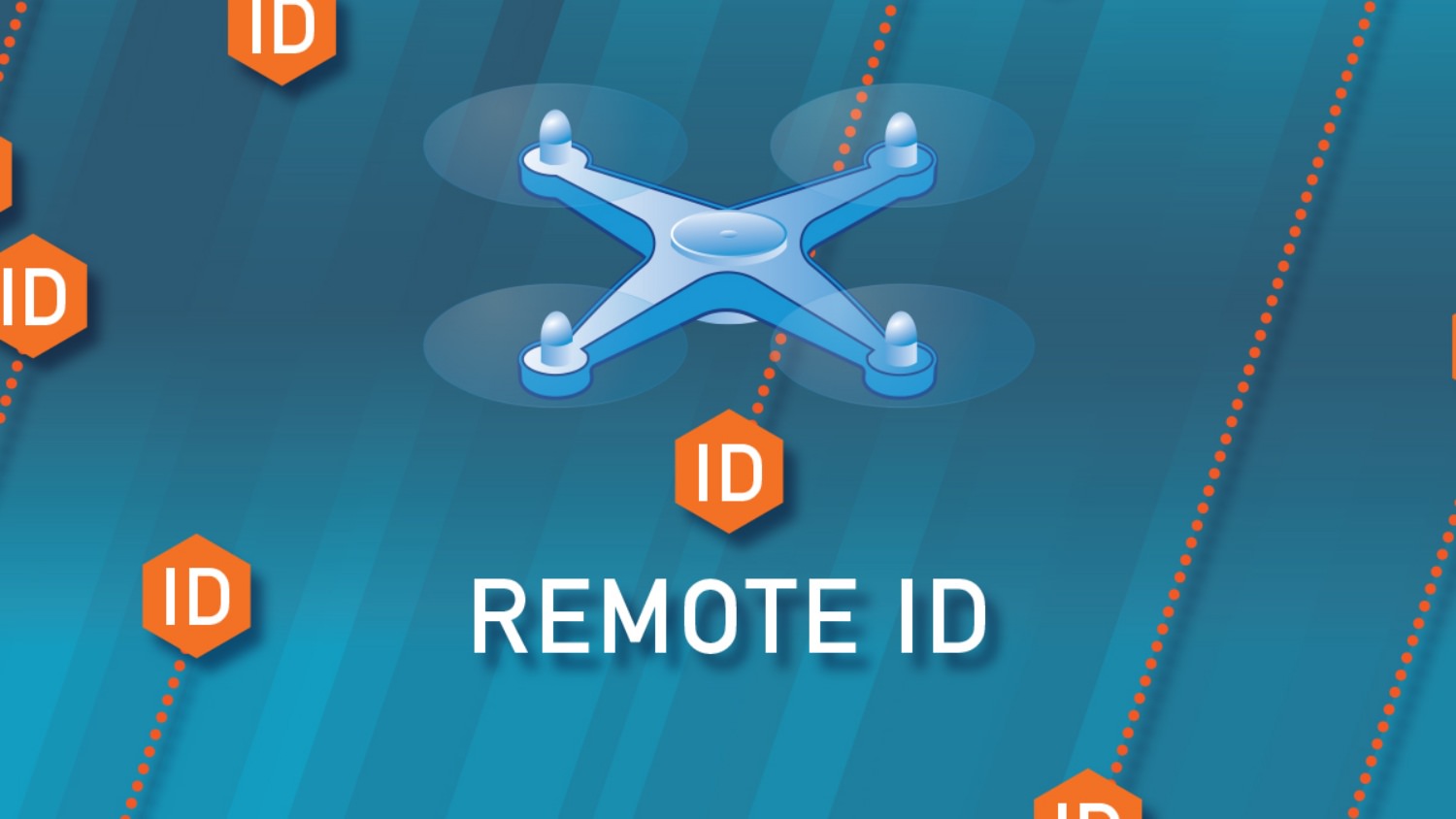 Right after Chrismas, the Federal Aviation Administration (FAA) issued a notice of proposed rulemaking for remote identification of drones. The NPRM document that you can find here is currently unpublished and is scheduled to be officially published on December 31st, 2019, after which we will have 60 days to comment on it.

END_OF_DOCUMENT_TOKEN_TO_BE_REPLACED 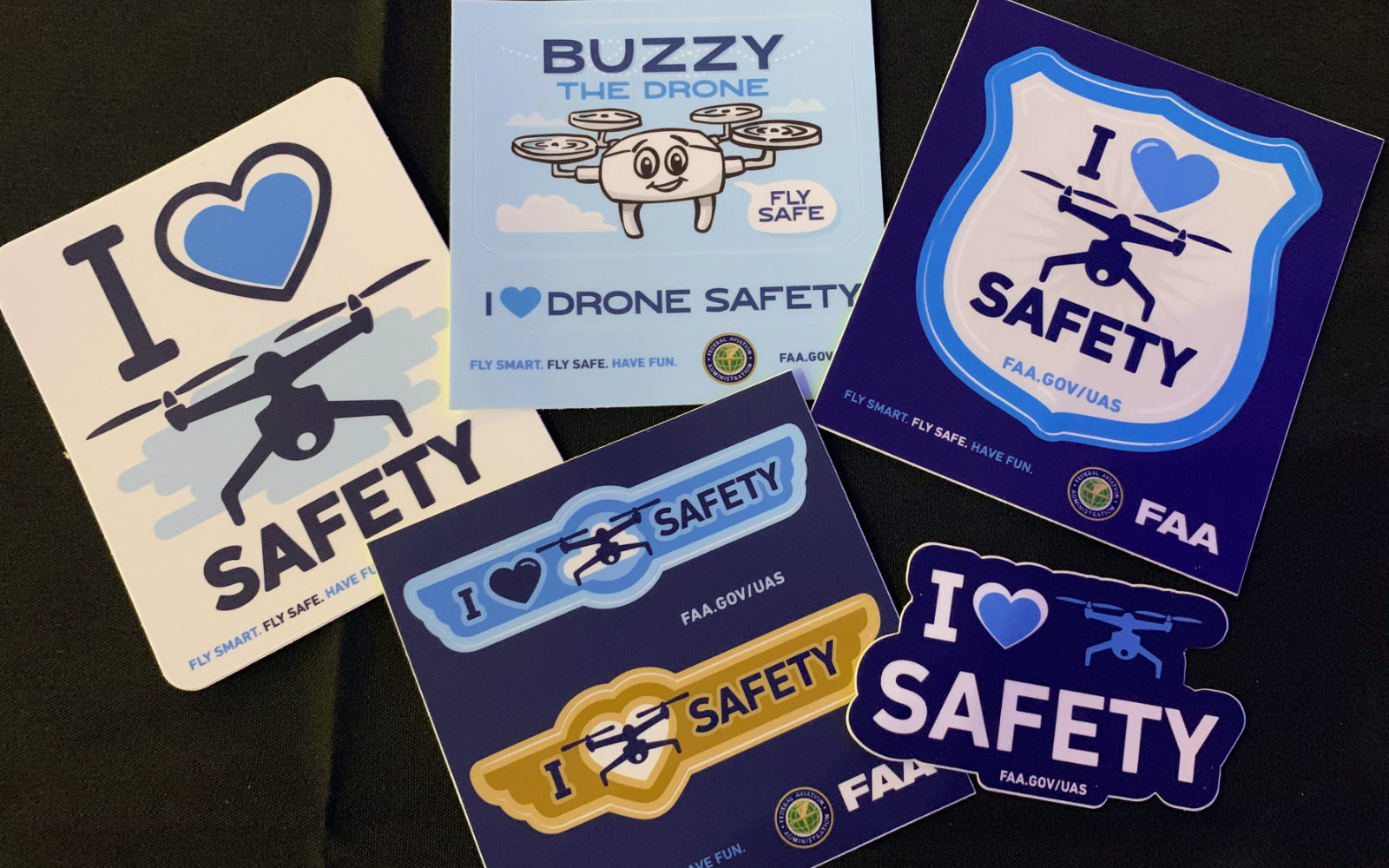 DJI is named as one of the partners to advise and make recommendations to the Federal Aviation Administration (FAA) concerning the UAS Aeronautical Knowledge and Safety Test. Together with partners such as Unmanned Safety Institute, Drone Racing League, Horizon Hobby, Academy of Model Aeronautics and others

END_OF_DOCUMENT_TOKEN_TO_BE_REPLACED 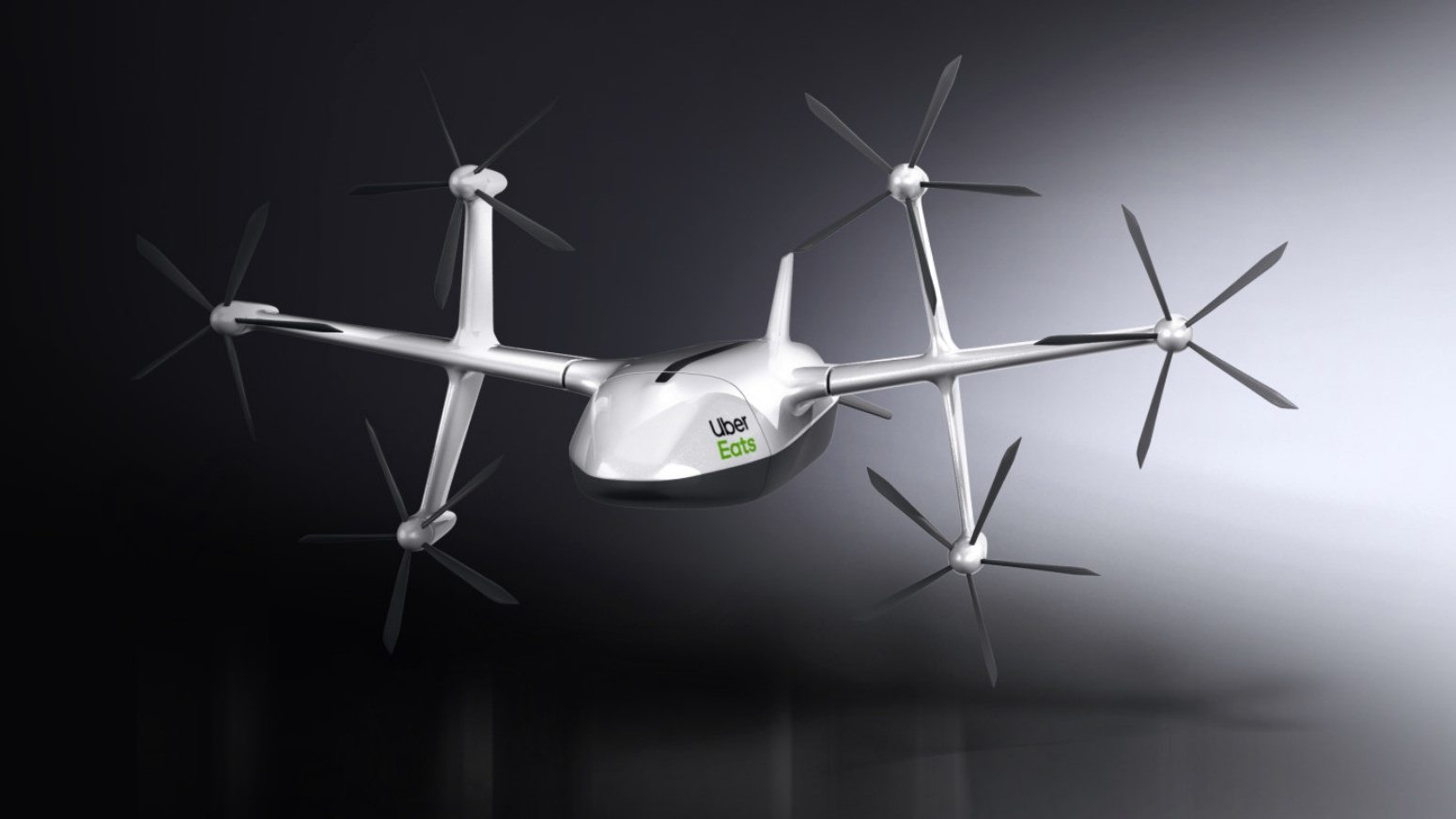 U.S. Secretary of Transportation, Elaine L. Chao explains in an opinion piece, titled “Prioritizing safety in the drone revolution”, why safe and responsible drone flying is crucial to the future of the drone industry.

END_OF_DOCUMENT_TOKEN_TO_BE_REPLACED

Tesla settles with Michigan over direct sales, could open door to enter the state

The return of the Fiat 500e, and its outsized meaning for EVs